Get Cultured In Prague 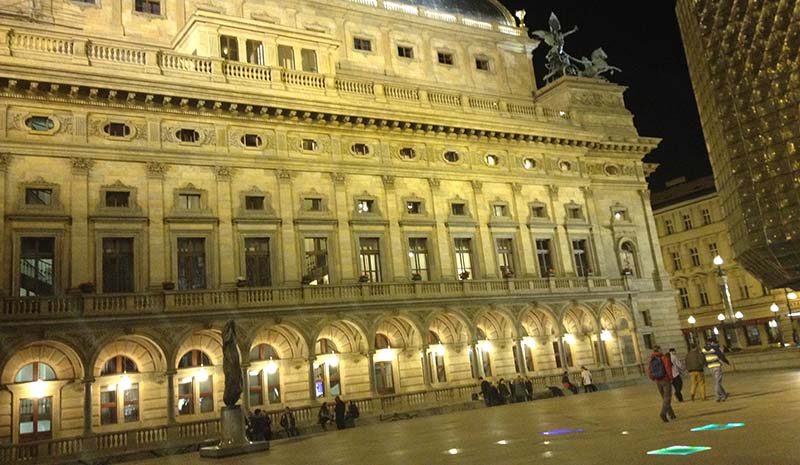 Just opened in 2008, an independent centre for contemporary art with a fine café upstairs.

An Opera and Ballet Company, once shut down by the Communists, this building now sings again with renewed energy.

The Czech National Symphony Orchestra is in this Art Nouveau building, with regular exhibits and a fascinating interior by famous Czech artists.

A constantly changing graffiti wall. First painted with texts and pictures inspired by John Lennon in the 1980s by students, it quickly became a symbol of resistance against the now fallen communist government.